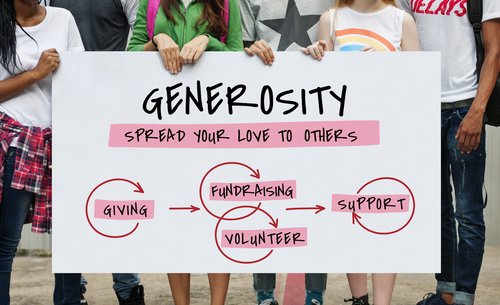 Bowling and Fundraising - A Perfect Match

Bowlarama can strike up big dollars for your non-profit group. It’s the perfect way to bring your group together for an enjoyable, healthy event in support of a worthy cause. All of our programs can be customized for your specific needs, and we'll handle as many responsibilities as you prefer. Just take a look at some of the great fundraising that Bowlarama has hosted here below to get some great ideas for your own next fundraising event.

Bowl for Kids Sake 2009  - In support of The Kidney Foundation of Canada
The Kidney Foundation of Canada, Saint John Chapter Bowlathon Committe would like to sincerely thank you for your support. Your generous donation of the Alley for our 16th annual Bowl-for Research, held on Saturday November 3rd, was very much appreciated. They raised in excess of $12,000 with thanks to your very kind support.

BMO Boo-la-thon
Started as a single-location event by BMO Financial Group employees in 1991, the BMO Boo-la-thon in support of Kids Help Phone has grown into a popular and spook-tacular national event.  This year, boo-lers of all ages dressed up to bool in more than 35 communities from coast to coast; all in support of Kids Help Phone. At our Bayers Road location the boo-lers had 12 team raise over $15,000!